This publication is likely to please Burundian nationals, and more widely and national or international actors interested in the long Burundian peace process. 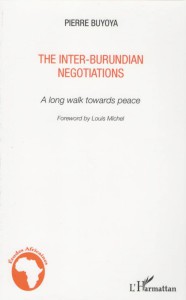 This publication is likely to please Burundian nationals, and more widely and national or international actors interested in the long Burundian peace process.

It is a crucial and unique work:it is not common for such an important Burundian personnality to share his thoughts with a large audience. The author relates the many steps it took to build the “Arusha spirit”.Following the mediators’lead-first Nyerere and then Mandela-many taboos and legitimate or fantasized fears had to be overcome. Ethnic issues had to be addressed head-on, without prevarications. This task was considerable, especially in a context of civil war.

President Buyoya’s book is not only a lively , precise and well-documented personal account; it also constitutes an in depth analysis of Burundi’s tragic history and draws lessons that could be applied in other countries facing similar crisis.

The author writes is a  deeply involved key player, and he is fully aware of the importance of this role and responsibilities. However, he claims no preeminence. His modesty must be celebrated: the author portrays the men and women, from Burundi elsewhere, who were fully dedicated to the negotiation process. They all belevied that the negotiations could bring about not only the end of violence but also the emergence of a new and fairer Burundian society.

The Arusha Agreement enabled the Burundian people to escape from the spiral of violence in which it was trapped. However, the author is lucid and realizes that Arusha is not sufficient: it remains a perfectible starting point.

President Buyoya stands for his convictions with sincerity and shares his doubts and  hopes with the reader. This is what makes this book particulary valuable.

Pierre Buyoya is a Burundian national. He was born in 1949 and has run the country twice: from 1987 to 1993 and then from 1996 to 2003. He initiated , negotiated and concluded the peace agreements with the rebellion in August 2000 in Arusha( Tanzania). He is currently president of a Foundation devoted to peace and development. 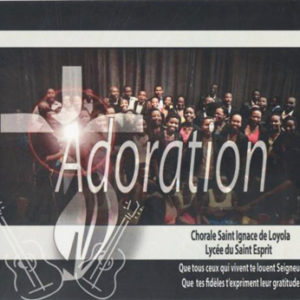 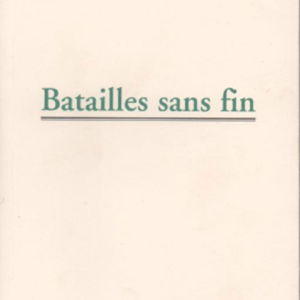 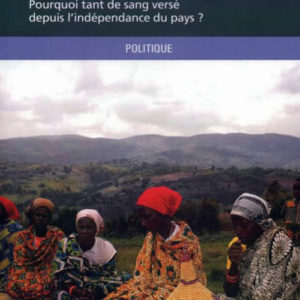